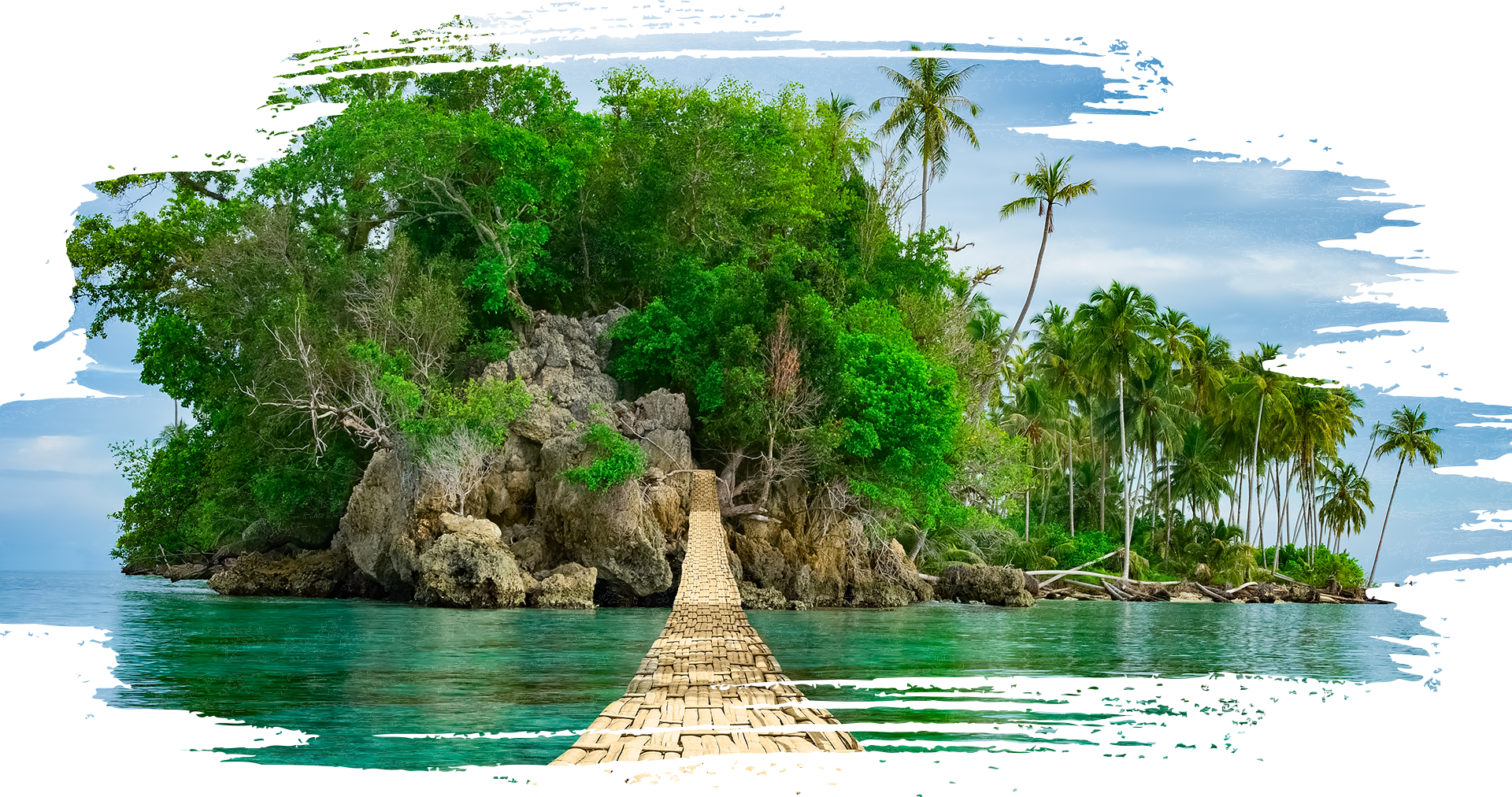 Dar es Salaam is the largest city and economic capital of Tanzania. Located in a quiet bay off the Indian Ocean coast, the city has developed into an economic importance to become a prosperous centre of the entire East African region. Its bustling harbour is the main port in Tanzania.

Its industrial area produces products for export and uses throughout the country. Government offices all have their main base in Dar es Salaam, and diplomatic missions and non-governmental organizations in the country all have a presence in the bustling urban city.

Restaurants, shops, office buildings, and government buildings are all common features of Tanzania’s urban centre. During the German occupation in the early 20th century, Dar es Salaam was the centre of colonial administration and the main contact point between the agricultural mainland and the world of trade and commerce in the Indian Ocean and the Swahili Coast. Remnants of colonial presence, both German and British, can still be seen in the landmarks and architecture around the city. The National Museum, the Village Museum, and many colourful markets are well worth a visit. Numerous historical landmarks, including St. Joseph’s Cathedral, the White Father’s Mission House, the Botanical Gardens, and the old State House make for an interesting walking tour around the waterfront and city centre.

Seven kilometres north of the city is Bongoyo Island Marine Reserve which offers good snorkelling and diving sites for those who want to explore the water. The reserve boasts of its beautiful beaches, secluded islands and many varieties of marine species. Although the variety and population of coral and fish species are not as numerous as other sites on Zanzibar, Pemba, and Mafia Island, the Bongoyo Island Marine Reserve is well worth a visit and is a great way to spend a day out and see the coast.