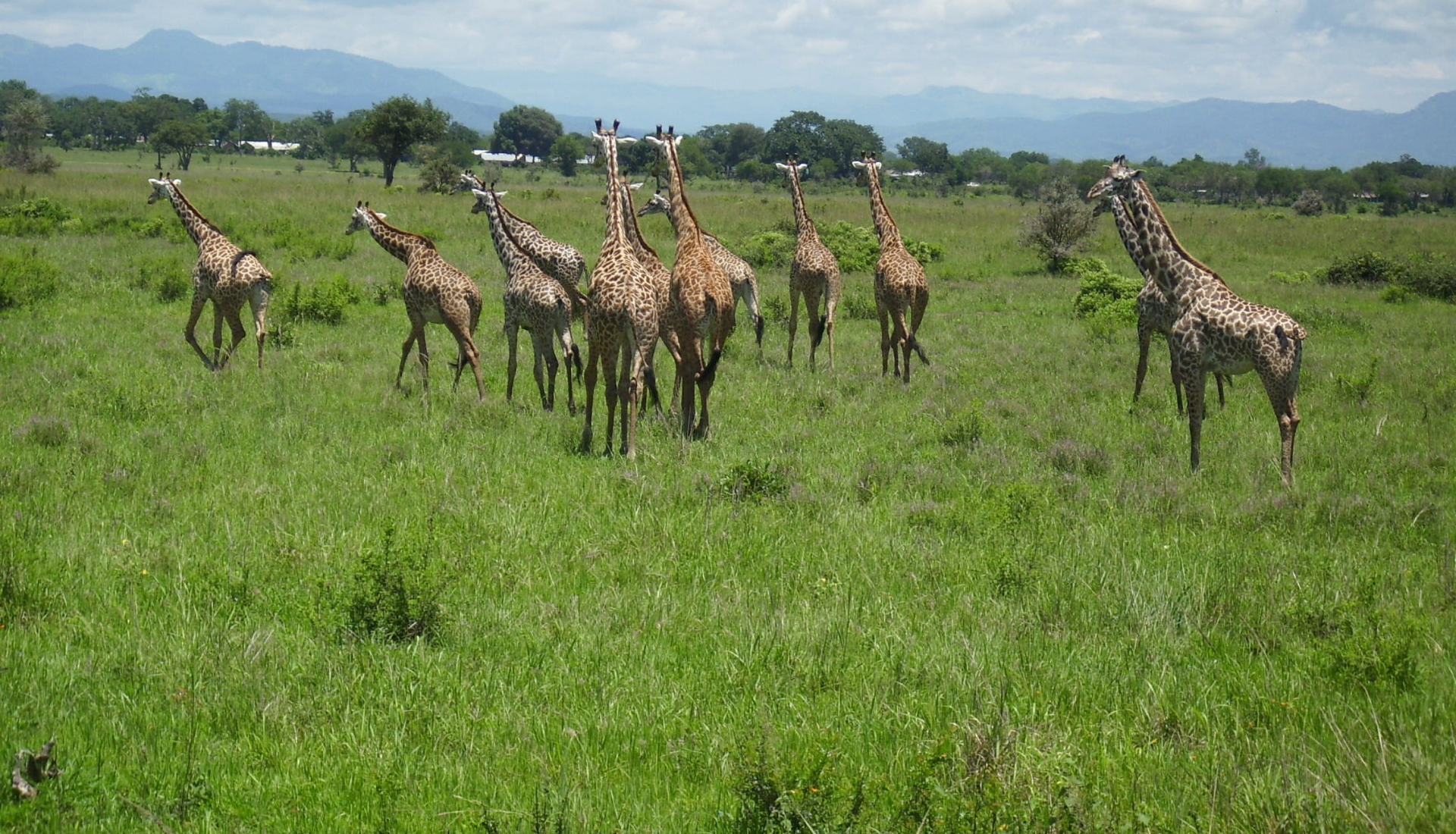 Mikumi is Tanzania’s fourth-largest national park. It’s also the most accessible from Dar es Salaam. With almost guaranteed wildlife sightings, it makes an ideal safari destination for those without much time.

Since the completion of the paved road connecting the park gate with Dar es Salaam, Mikumi National Park has been slated to become a hotspot for tourism in Tanzania. Located between the Uluguru Mountains and the Lumango range, Mikumi is the fourth largest national park in Tanzania and only a few hours drive from Tanzania’s largest city. The park has a wide variety of wildlife that can be easy spotted and also well acclimatized to game viewing. Its proximity to Dar es Salaam and the amount of wildlife that live within its borders makes Mikumi National Park a popular option for weekend visitors from the city, or for business visitors who don’t have to spend a long time on an extended safari itinerary.

Most visitors come to Mikumi National Park aiming to spot the ‘Big Five’ (cheetah, lion, elephant, buffalo, and rhino), and they are always not disappointed. Hippo pools provide close access to the mud-loving beasts, and bird-watching along the waterways is particularly rewarding. Mikumi National Park borders the Selous Game Reserve and Udzungwa National Park, and the three locations make a varied and pleasant safari circuit.

Swirls of opaque mist hide the advancing dawn. The first shafts of sun decorate the fluffy grass heads rippling across the plain in a russet halo. A herd of zebras, confident in their camouflage at this predatory hour, pose like ballerinas, heads aligned and stripes merging in flowing motion.

Mikumi National Park abuts the northern border of Africa’s biggest game reserve – the Selous – and is transected by the surfaced road between Dar es Salaam and Iringa. It is thus the most accessible part of a 75,000 square kilometre (47,000 square miles) tract of wilderness that stretches east almost as far as the Indian Ocean.

The open horizons and abundant wildlife of the Mkata Floodplain, the popular centrepiece of Mikumi, draw frequent comparisons to the more famous Serengeti Plains.

Lions survey their grassy kingdom – and the zebra, wildebeest, impala and buffalo herds that migrate across it – from the flattened tops of termite mounds, or sometimes during the rains, from perches high in the trees. Giraffes forage in the isolated acacia stands that fringe the Mkata River, islets of shade favoured also by Mikumi’s elephants.

Criss-crossed by a good circuit of game-viewing roads, the Mkata Floodplain is perhaps the most reliable place in Tanzania for sightings of the powerful eland, the world’s largest antelope. The equally impressive greater kudu and sable antelope haunt the miombo-covered foothills of the mountains that rise from the park’s borders.

More than 400 bird species have been recorded, with such colourful common residents as the lilac-breasted roller, yellow-throated longclaw and bateleur eagle joined by a host of European migrants during the rainy season. Hippos are the star attraction of the pair of pools situated 5km north of the main entrance gate, supported by an ever-changing cast of water-birds.

About Mikumi National Park
Size: 3,230 sq km (1,250 sq miles), the fourth-largest national park in Tanzania, and part of a much larger ecosystem centred on the uniquely vast Selous Game Reserve.
Location: 283 km (175 miles) west of Dar es Salaam, north of Selous, and en route to Ruaha, Udzungwa and (for the intrepid) Katavi.